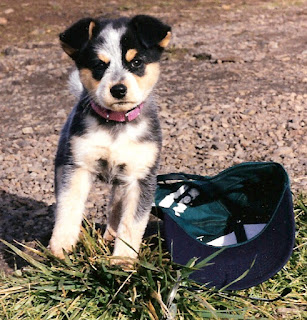 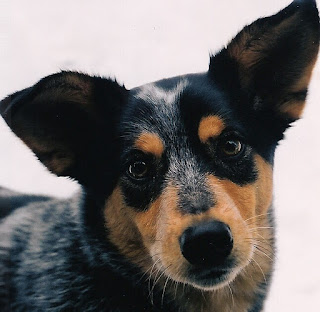 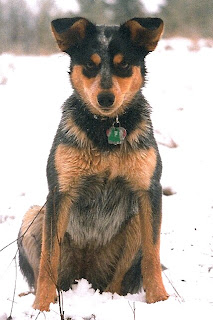 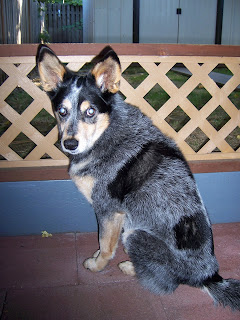 To see Bonnie as she is now, so beaten by life that she’s afraid of a cat that doesn’t mean her any harm, is very hard. I’m tempted to say that it’s harder than the death of my mother, but I guess it’s just hard in a different way. So, why don’t we put her down? I could even do it myself as far as that goes (I really have it in me), but she still enjoys her 45-minute walk each day, and she still wags her tail when I roll her tennis ball to her. When the tail stops wagging, it will be time.
Posted by Snowbrush 20 comments: