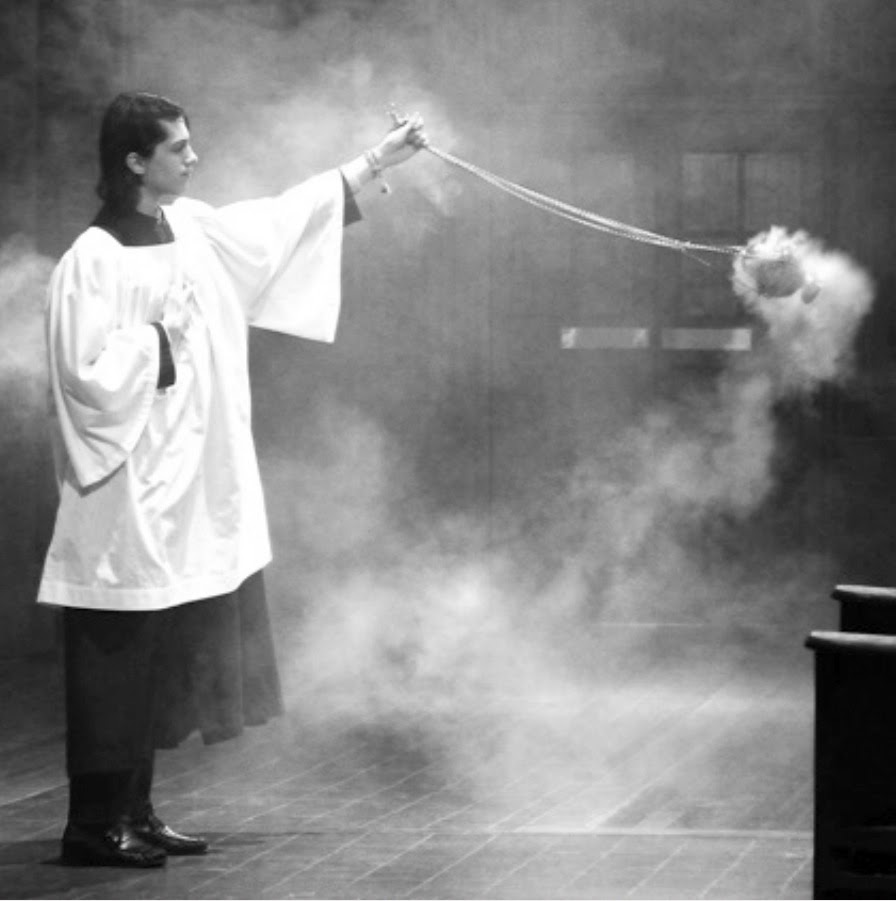 I don’t know why, but I became paranoid this morning (no, I wasn’t on drugs, but I sure wished I were). I was walking from the library to my car when, all of a sudden, I couldn’t shake the feeling that I was about to be attacked, so I watched everyone closely, hoping they wouldn’t look at me. My next stop was Costco, which is a large box-store (as such places are called in America). I hate most big stores, but I love Costco—just not today though. God, but I wanted out of that place. Then, I got to observing the dance that we all perform in crowded situations just to avoid bumping into one another. I focused upon this dance, and it enabled me to reflect upon how cooperative people are, and that made my fear tolerable.

Like what I wrote about my mind and my heart sometimes being in conflict, today it was my mind and my fears. I often feel claustrophobic when I can’t leave a crowded place, and that’s how my morning was, only worse. I’m home now, and peacefully alone in this quiet room. Other than being paranoid at times on marijuana, I’ve never experienced anything like today, and I think it might be a small taste of how it feels to live in a place where people really do want to harm you.

Tonight. At 6:00 p.m., I went to a mass/rosary recitation at Resurrection Episcopal, and I felt as happy and peaceful there as I felt freaked-out this morning. It’s not just church I need, it’s the Episcopal Church, and not just any Episcopal Church, but a high church with incense, candles, holy water, altar bells, formality, and solemnity. I can put my heart into every word I say in such a setting without believing them literally. They possess me. Their beauty, their antiquity, the closeness I feel to those who are saying the same words and making the same gestures, is no less strange and beautiful to me than anything that’s strange and beautiful, whether I’m among people or in nature, whether I’m straight or on drugs. I don’t know how anyone could love high church more than I, or approach it more joyfully. On days when I know I will be going to mass, I count the hours. No one would ever suspect that I grew up in a church that considered ritual and ornamentation to be Satanic, but even back then, I missed what I had never had, and now I’m tired of depriving myself of it.

The day after George’s funeral a few weeks ago, I wrote to the priest at Resurrection: “I’m an atheist pure and simple and through and through, yet I keep being drawn-in by religion.” He wrote, “I am not a Christian who believes that believing correctly, that thinking correctly, has much to do with our relationship to God.” Years ago, another priest had written: “I accept atheism as a valid spiritual path.” Based upon what these priests, various lay people, and some prominent Episcopal theologians have said or written, I think it likely that I could find limited acceptance in this, the only denomination that I’m drawn to, so is the problem with it or with me? I just know that I leave an Episcopal “high mass” a different person, a more peaceful and happy person, and I fully believe that my life would go better if I could consistently allow myself that.

Iain, who is one of the staff at Resurrection, is a female-to-male transgender person who said as much during a Sunday School theology class he teaches. Last night, I told him about my father, about how he thought he was the only transgender person in the world until he was in his sixties and read a Life Magazine article about Jan Morris. I asked Iain whether he felt accepted by his denomination*, and he said, no, not entirely, and certainly not in every congregation. Then it hit me that he isn’t only like my father, he’s also like me in that I know I’ll never be accepted by many people in the church. They might not demand that I explain by what right I take communion in their church, but they’ll always resent my presence, and I’ll always know that nothing I might say could change that. I believe that this congregation will be more tolerant than most (“a place for misfits,” I’ve heard it called), and I’m also encouraged by the non-traditional pronouncement that the priest makes as he extends the wine and the bread toward the people before communion, “This is God’s table. All are welcome here.” Then he proceeds to serve all, including small children, and including me. My heart opens when I reflect upon his acceptance of me because I know what it means. It means that he cares more about love than dogma, and I’ve found that to be rare.

*The following link contains the church's position on homosexuality and transgender:
http://www.episcopalchurch.org/page/lgbt-church
Posted by Snowbrush 26 comments: