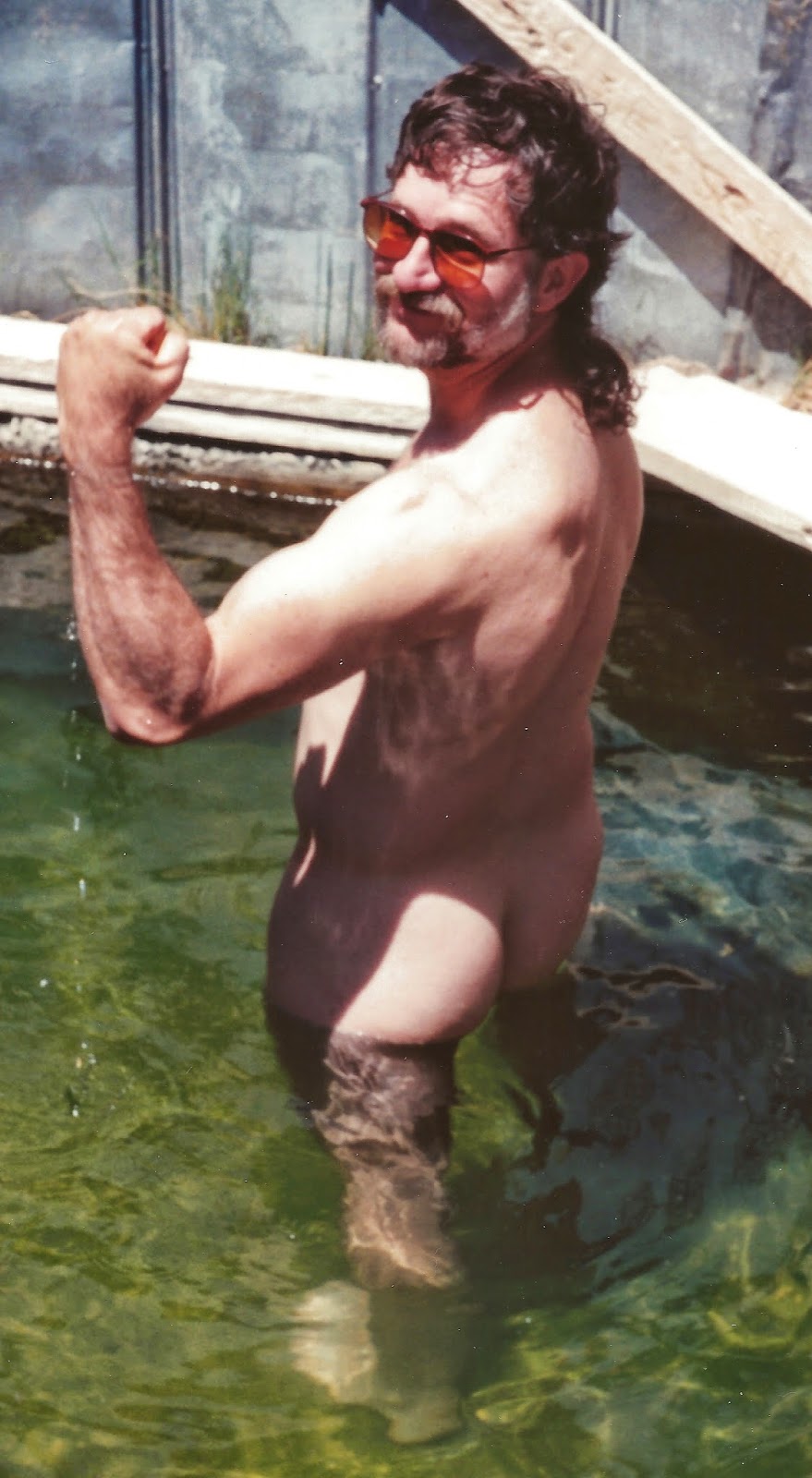 I had to take Peggy to the airport at 4:30 this morning, so, hating crowded stores as I do, I went grocery shopping on the way home. The main aisle of the store was crowded with young male stockers pushing large dollies. I watched in awe as they joked with one another while lifting heavy boxes, and I thought about how recently I could have done the same and how much I took it for granted. I recalled working on a roof one day when I was their age, and my employer/helper was in his sixties. Out of the blue, he paused and watched me for a long moment, and then he said, “You are a master, and I’m a past-master.” So did it seem to me today as I watched those young men. What was easy has become hard, and what was hard has become impossible. I used to do bicep curls with 45-pound dumbbells, and that was easier then than lifting a 30-pound bag of cat litter was this morning. How can it be that so much of my strength is gone, and I can’t get it back? Walking hurts my knees, exercise that helps my back hurts my shoulders, exercise that helps my shoulders hurts my back, and each of my two kinds of sleep apnea just keep getting worse, as does my memory if not my intelligence. I am made ever incredulous by my decline. Yet, as I watched those young men, I felt equally incredulous that in four decades, many of them will be as I am now. After all, they looked like gods, and gods are eternal.

When I took karate, I was impressed by tales of aged karate masters who had vanquished gangs of young hoodlums. I believed at the time that all ails could be remedied with diet, determination, and exercise, and that age itself could be postponed indefinitely. Now, I know the extent to which bad luck can overpower strength, and age can overpower anything. Still, it was hard for me this morning to believe it for those young men, just as it’s still hard to believe it for myself. I keep hoping that I will find a way to improve my situation, yet the years bring only decline. Despite my best efforts, I can’t turn it around, and the pills I take to ease the pain will almost surely shorten my life.

My friend, Gordon, died this year at 87. I remember him best for looking me in the eye with the haunted look of the Ancient Marnier as he said, time and again, “Old age ain’t for sissies.” I considered his warning trite, and got tired of hearing it, yet he said it with an earnestness that left no doubt but what the realization was eternally fresh in his mind, which I’m sure it was as he became ever more tormented by his failing body. Just as he never adjusted to his decline, so might it be for me, yet I have another friend who’s 94, and while he says he’s bothered by the fact that he can no longer do much of anything, I never see him but what he seems happy. I ask myself what he has to be happy about when all he can do is sit in a chair and watch TV. My best guess is that (a) he’s simply wired that way, and (b) unlike Gordon, he isn’t in pain, pain having the ability rob anything of enjoyment. I can not tell you what a burden it is in my life, yet I’m ever aware that there’s no law that says it can’t get even worse (it almost surely will), but there is a law that says narcotics can suddenly stop working. Oh, but how I dread that day.

* I wasn't so young in the photo, being 43 at the time, but it seemed appropriate since I was mugging for the camera. The picture was taken at a hot spring in Oregon's Alvord Desert.
Posted by Snowbrush 32 comments: