Peggy suggested that I entitle this "Beauty and the Beast" 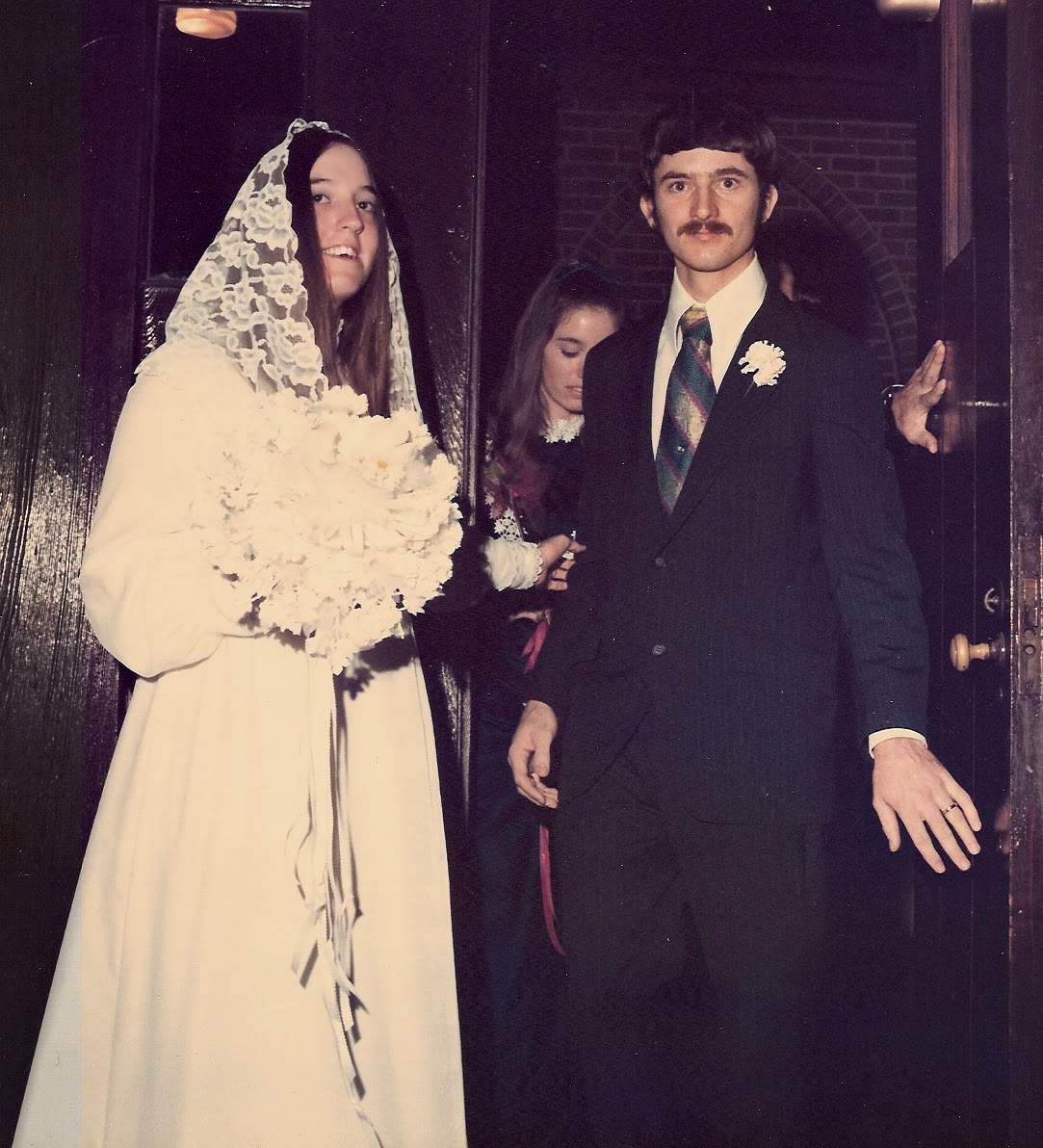 I had a few astonishing thoughts after I wrote my last post. One is that it was all true, and the second was that Peggy’s openness to experimentation—and my reaction to it—makes us seem young and adventurous. The third is that it shows that Peggy and I still have a loving relationship. Even so...

You might think that people would adjust to one another after 43-years, yet our life together is often difficult, although we’re as committed as any couple can be. After all, we’ve survived drugs, 20 years in an open relationship, two years in a group marriage, me getting busted for shoplifting, and periods when my mental state go pretty bizarre. Yet, I was never for a moment not committed to her, and I never really imagined that she would leave me.

As long as you have faith in your partner’s basic goodness and in her love for you, you can survive almost anything, and so we have. People can look at various problems we’ve had and say that, gee, such and such sure was stupid, or that must have been hard, or I can’t believe Peggy put up with you (people are rarely incredulous that I put up with her), yet here we are, together and in love after 43 years, and how many people can say that, people who are married to, presumably, normal people, and who are presumably normal themselves, with both being dedicated to some theoretically normal life in which they are: monogamous; sane; nominally theistic; in good health; and have adequate money, 2.3 children, a dog, a cat, a nice house in the suburbs, and no legal hassles? I would guess that many couples in long-term marriages have had it easier, but I think there are probably a lot more who settled for staying together without remaining close. Neither of us could stand that, and this has forced us to work things out, even when it meant beating our heads against the same wall for a decade or two.

The older we get, the more we know other couples who have also been together for a long time, but I think most of us remember an era when we knew a lot of couples who divorced. As sad as that was, and as stupid as their behavior sometimes seemed, I found it interesting, so I actually miss it in a way. The older I get, the more the drama in my life comes from within in the way of physical problems and limitations, so I wax nostalgic for those days when I got to witness a lot more of other people’s external dramas and a lot fewer of my internal ones.
Posted by Snowbrush 17 comments: